This October, of 2011, has witnessed the loss of too many leaders & innovators for a single month to stand. Some you do know, others you have lived the resonance of their creations. This is a short chronological tribute where I briefly enlist some of their triumphs:

A uniquely mind-seted intellectual that has miraculously shaken the world with innovative products people did not even know they wanted, through one of history’s most successful brands: Apple.

A computer scientist and holder of the Turing award. 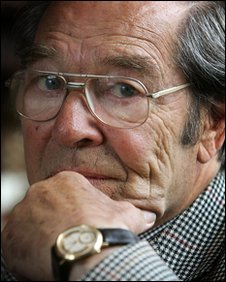 The watchmaker that introduced the first practical new watch escapement to be launched in 250 years, back in 1999. Ok, no, I did not enlist him by mistake. For a few he is a legend, for most; a dictator. He is in my list to spice it up. 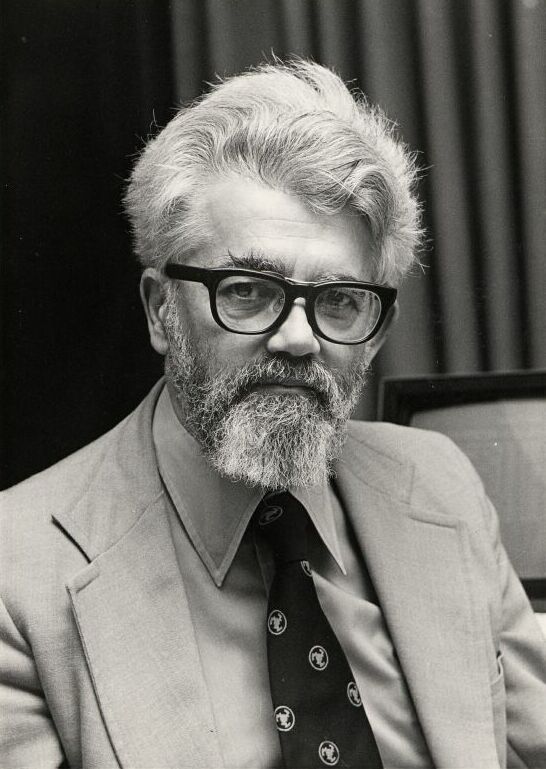 He is the 2nd Turing Award holder in our list. A mathematician & computer scientist, who has, between Princeton, Stanford, Dartmouth, MIT, and Caltech advanced logic programming using the LISP programming language and hinted to the idea of utility based computing -cloud- back in the 60’s.

This is somehow humiliating, yet I kid you not I often feel we deserve it. I don’t want to sound as extreme as Ghandi, but it if there is anything we need we better make it ourselves. Way to go. Don’t get me wrong, food and clothing have indeed a higher priority than an online ‘a $1 per CPU/hr grid computing account’!

I walk in the office on a fine Sunday morning to find out electricity has gone down restarting all boxes. One of my Debians wouldn’t leave runlevel 1 because of a logical volume not being mapped. I started the a typical bottom up troubleshooting procedure and at the first step (forget the vgscan and lvm libraries loading) :

….
This was – of course – creepy, knowing the drive was brand new, seen by the BIOS and detectable with a simple `fdisk -l`! Also check out the contradiction in italic.

After an hour of playing around … given I know the device path all I had to do is a `pvdisplay /dev/hdc` to get a healthy listing right there :O

I carried on with a `vgchange -a y data_vol_grp` followed by a `fsck.reiserfs` and finally mounted the volume and all was good!

Just thought I’d save some time and ATP burning surprise fellow admins should you ever experience this, especially that (as sledomly as it happens) google wasn’t that helpful.

So .. I’m on GTalk (the embedded one) talking to a fellow geek after a long day of work – which some of you know ends at 1 am for me. Conversing with a typical opener he asks how was I, and I immediately reply “shughol … too much of it” n his response was:

as long as you have enough caffiene at work,
ou betrawe7 to a loving machine at home,
kolo tamam

I had to write to a shell script that parses a bunch of files. The
problem was some of the file names contained spaces. Here is a sample
scenario and the resolution.

Let’s say you had files: “test 1″ and “test 2″ and you tried to do
something as trivial as:

the result would be:

The resolution would be:

The explanations is that the IFS (interfield seperator) in the shell
defaults to space tab or newline. The space is part of the filename in
our case which will result in two seperate files.
So what we do at the begining of the script is set the IFS variable to
newline only.